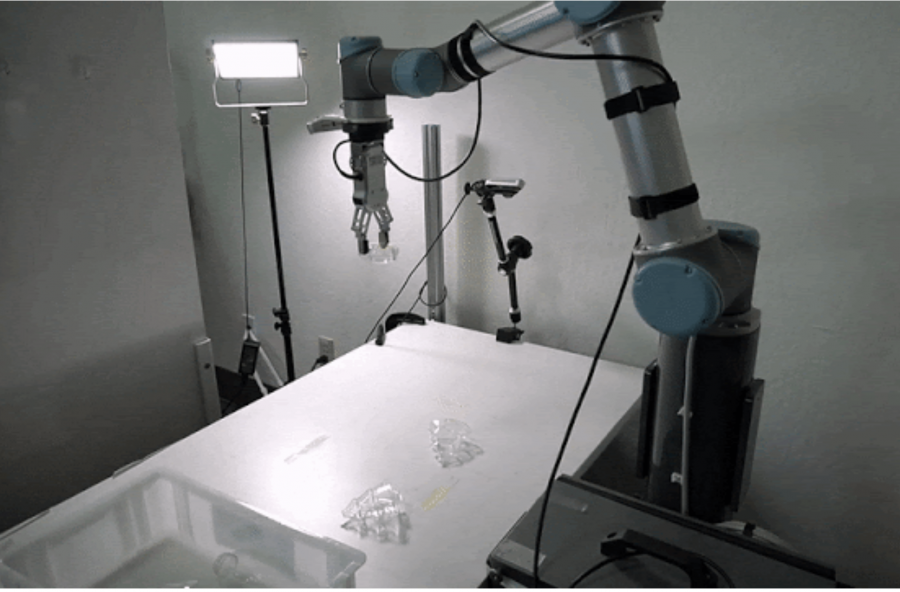 All of the networks were trained on the newly created synthetic dataset. Researchers evaluated the method and the results showed that it is superior to existing alternative methods for depth estimation of transparent objects. They mention that the method generalizes well and can adapt well to real-world images, despite being trained using only synthetic data.

More in detail about the ClearGrasp method can be read in the paper published on arxiv or in the official blog post. The dataset was open-sourced and is available here.