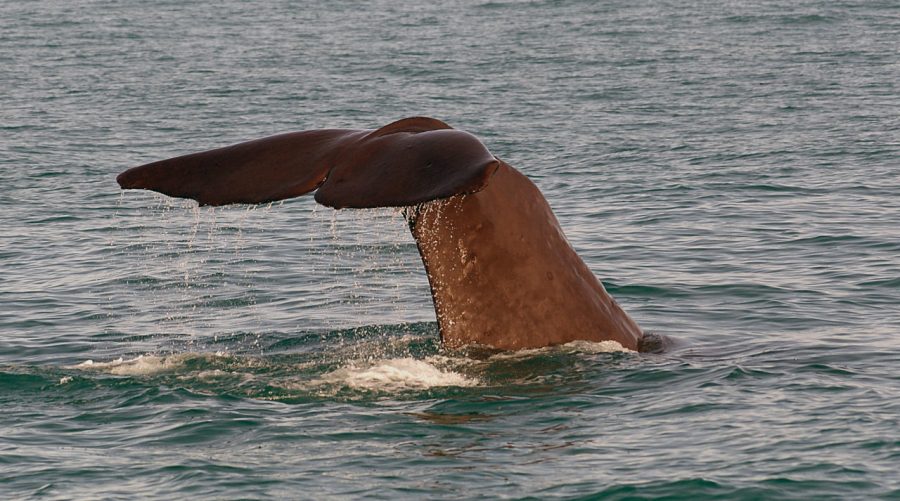 The roadmap of the CETI project includes two key tasks: speech decoding and subsequent communication with sperm whales based on the generated signals. To solve these problems, the team collects massive datasets that include sounds made by sperm whales, as well as their actions (diving, turns and movement as part of a group) during communication.

To collect the dataset, scientists have developed and implemented new sperm whale locators and other equipment that detects the behavior of sperm whales. Then the obtained data will be used to train models aimed at finding the equivalent of a phoneme in sperm whales-the basic unit of communication. To date, the team has already managed to detect correlations between the signals generated by sperm whales and their behavior.

The collaboration includes researchers from more than ten universities around the world.