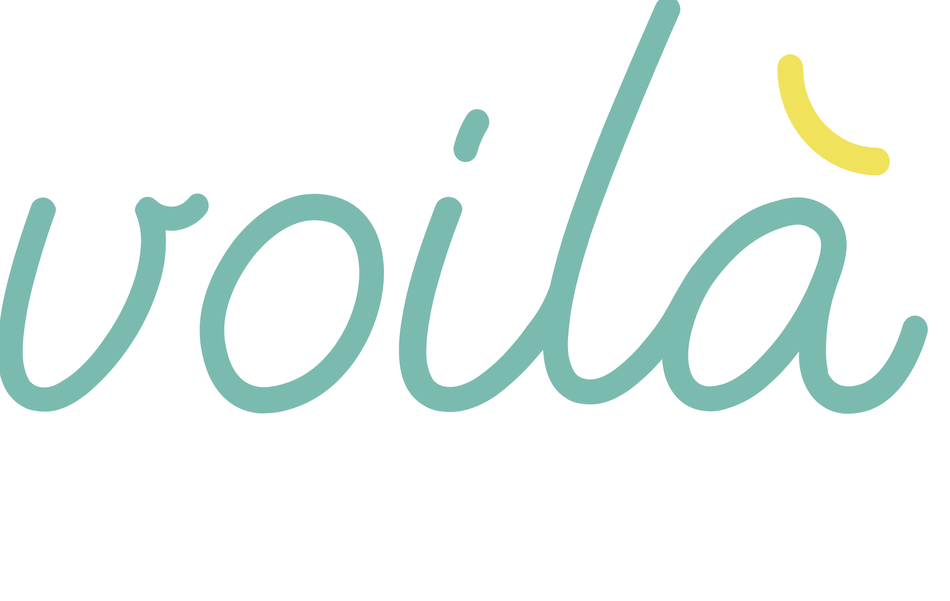 Voila is a new Python package and a recent addition to the Jupyter Notebook ecosystem, which can turn any Jupyter notebook into a standalone web application or a dashboard.

A large number of people are using notebooks for data analysis, data processing, visualization, etc. Since their appearance, Jupyter notebooks have attracted a lot of attention and more and more users are using them every day. With the feature to easily convert a notebook to a live standalone web app, Voila enables data scientists and engineers to quickly share their results without even changing their favorite working environment.

There are two ways of operation of Voila: it can be used as a standalone application or alternatively it can be ser as a Jupyter server extension. The simple command-line interface allows the users to easily convert a notebook into an app.

It does so, by first running the code inside a given notebook, and collecting the outputs from each cell. All these outputs together with the cells are converted to HTML. Then, the HTML page is served as a Tornado application (in the standalone case) or through the Jupyter server running in the background.
Voila is highly-customizable and users can create their own ways of presenting data on the dashboards. Some examples of these customizations can be found in the documentation of Voila (section: Customizing Voila). Voila Gallery is a commonplace that holds a collection of live dashboards and apps built using Voila.

The implementation of Voila is open-source under the BSD license and as part of the Project Jupyter. The full documentation can be accessed here.