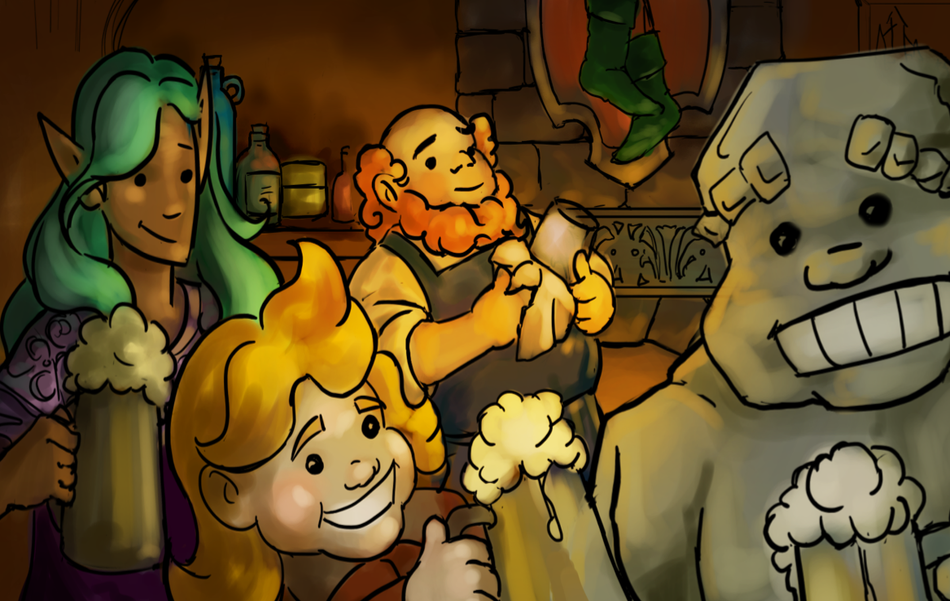 Procedural generation of game environments and content has a number of advantages among which large amounts of content and randomness for less predictable gameplay. However procedural generation is not an easy task and requires a lot of time and effort.

For this reason, a group of researchers from Facebook AI has investigated the possibility to use AI for procedural generation of interactive game worlds. In their paper, named “Generating Interactive Worlds with Text”, they explore a machine learning approach for world creation using a text adventure game environment called LIGHT.

The algorithm that researchers propose uses neural network-based models that are able to compositionally arrange locations, characters, and objects into a coherent game environment. The procedure starts by initializing an empty map grid that represents a number of possible locations. Some of the locations are marked inaccessible and one location is chosen randomly to be the start location. Then, a neural network model is used to pick and fill neighboring locations. For each of the locations, the model chooses which characters and objects to place there and it also predicts if some objects should be placed inside other objects. In this way, a complete “game world” is created in a fully automatic manner.

Researchers also explored the possibility to build worlds in an interactive manner where players can design their own worlds and use models that provide suggestions for which elements to place. They showed that the proposed method is able to generate cohesive and diverse environments where game elements are naturally aligned and connected as a whole. The approach confirms that AI can be used to create but also to aid humans in creating game worlds.

More details about the proposed method can be found in the paper.