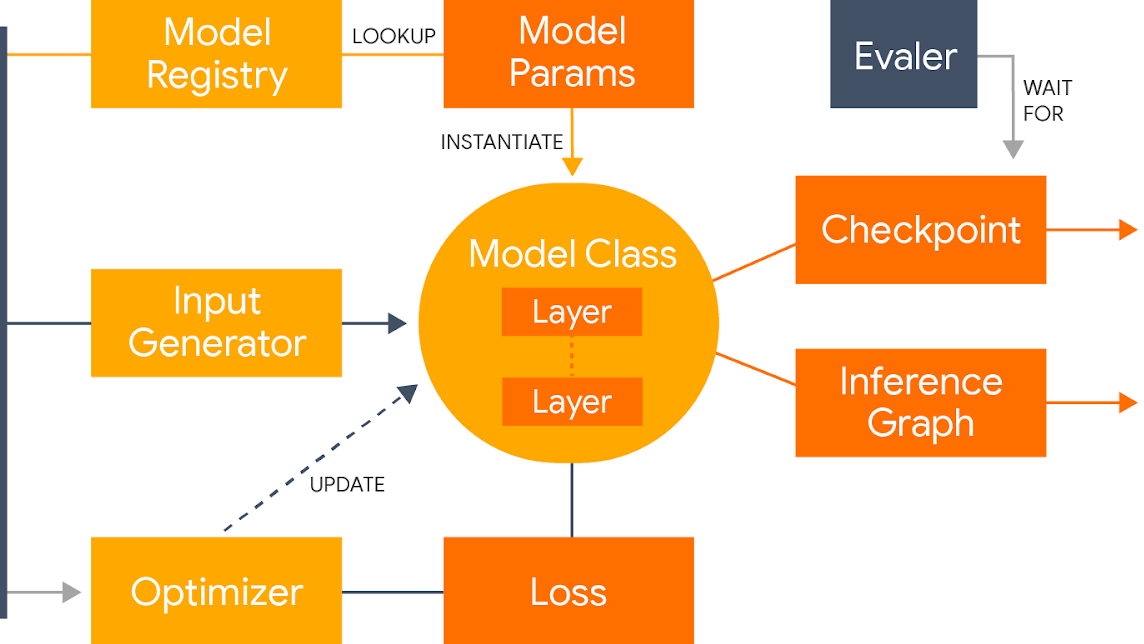 Google announced that it has open-sourced Lingvo – a scalable TensorFlow framework for language modeling.

Lingvo is a framework developed initially as a general deep learning framework with a focus on sequence models for language-related tasks. Since the framework gained popularity among researchers working in the field, Google decided to open-source it and show their support for the community as well as to encourage reproducible research results.

In support of the research community and to encourage reproducible research efforts, we have open-sourced Lingvo, a general deep learning @TensorFlow framework with a focus on language-related tasks. https://t.co/DAHDjBcshB

Lingvo, as a framework, encourages code reuse by sharing components across different tasks. In this way, the framework makes it easier for researchers to build up on some existing work.

According to TensorFlow team at Google, Lingvo was initially developed with a focus on NLP but its flexibility allows it to be used for different tasks such as image segmentation or point cloud classification. The framework allows for simple model deployment and porting for mobile inference.

More about the framework and all the features it supports can be read in the official paper. Google also released a codelab tutorial as Jupyter notebooks in their Google Colab platform. The code is available on the GitHub page. 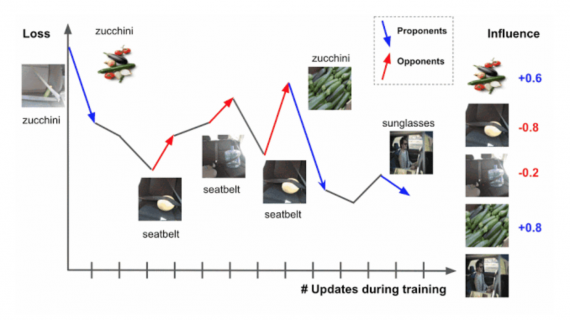 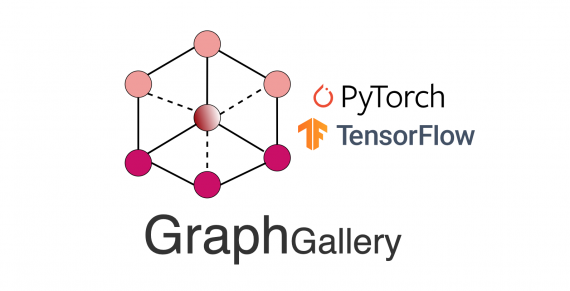 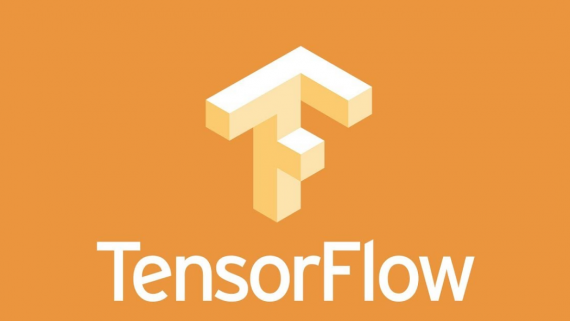