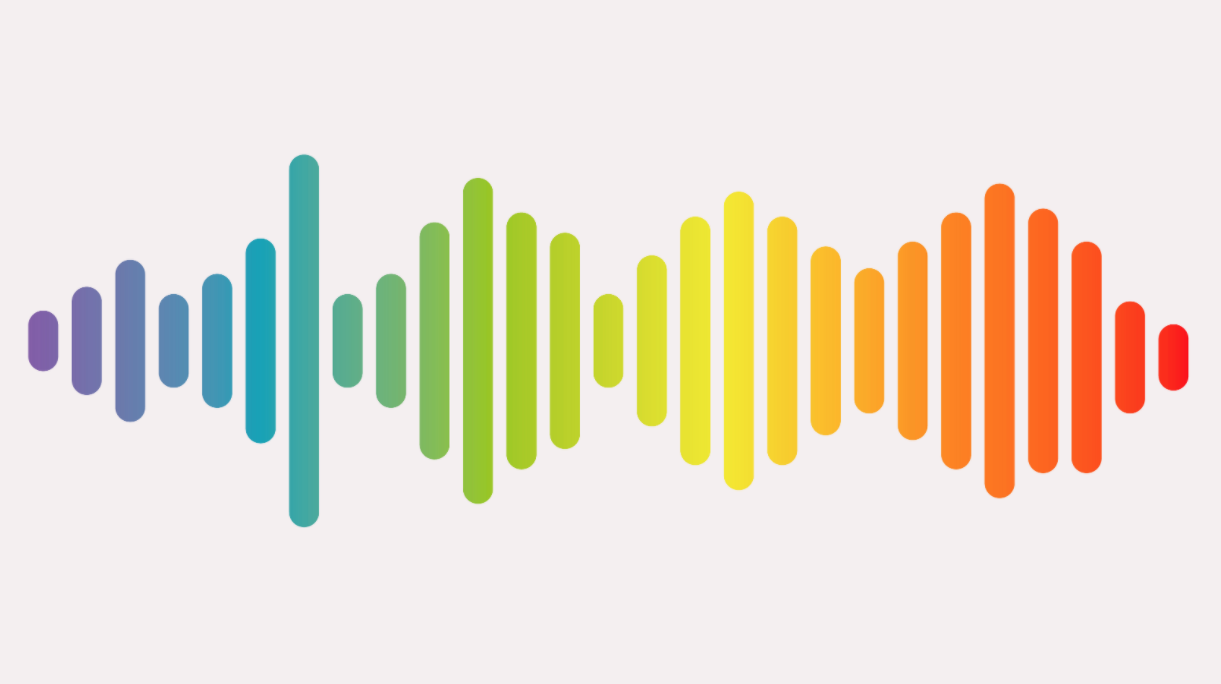 MLS contains audio recordings from the LibriVox audiobook dataset. MLS is an extended version of the LibriSpeech speech recognition dataset. To collect the dataset, the developers segmented the audio recordings of book readings and correlated each segment with the text of the works. For the correlation, we used the wav2letter@anywhere framework, which was also developed at FAIR.

In addition, the researchers were inspired by the Libri-Light dataset, which contains limited markup. The MLS provides limited markup data subsets for each of the 8 languages: ten-minute, hourly, and ten-hour. This allows you to train models in a self-supervised or semi-supervised format. 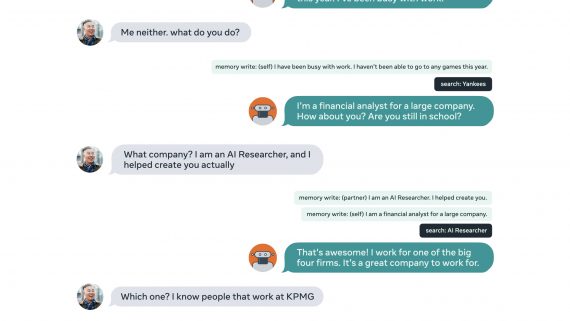 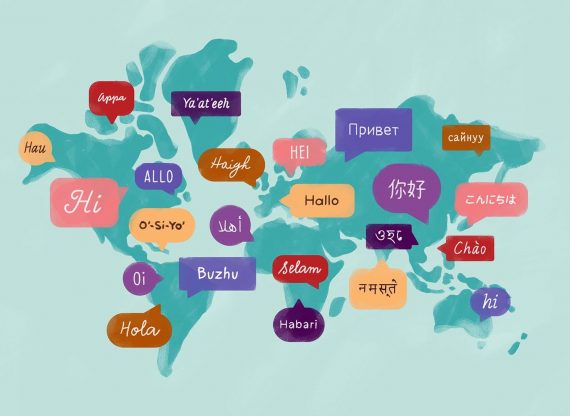 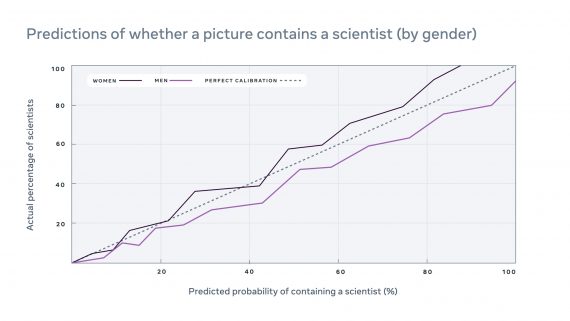 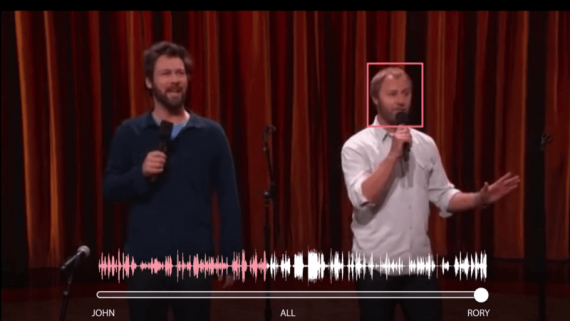 Neural Network Has Learned to Separate Individuals’ Speech on Video