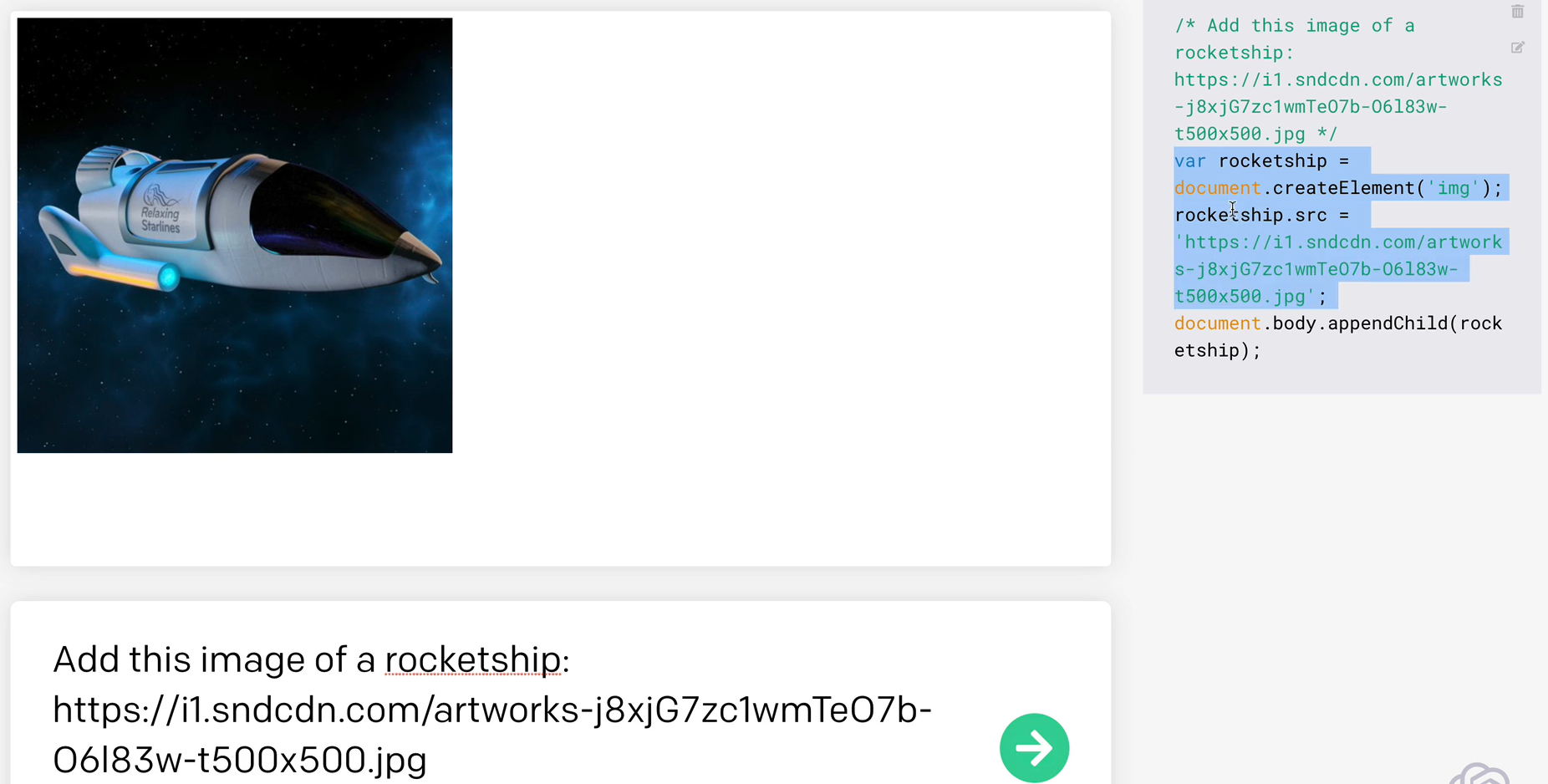 OpenAI has introduced Codex , an artificial intelligence-based system that translates natural language into code via an API. Codex supports more than ten programming languages and adapts to the style of writing the code of each individual developer.

The basis of Codex is the GPT-3 algorithm. The system was trained on several billion lines of code and texts in English that are publicly available. Codex is most effective when translating text into Python, but it also supports JavaScript, Go, Perl, PHP, Ruby, Swift, TypeScript, Shell and other programming languages. Its memory size (14 KB for Python) allows you to take into account the context when performing programming tasks, including transpilation and refactoring. For comparison, the memory capacity of GTP-3 is only 4 KB, i.e. Codex can take into account more than 3 times more information about the context.

The use of Codex will be free during the testing period. The developers of OpenAI note that, despite the effectiveness of Codex, the system has disadvantages. For example, it may offer syntactically incorrect code that calls variables that are undefined or out of scope. In addition, like other language models, Codex generates responses that are as similar as possible to the data used for its training, which can lead to the generation of confusing and suboptimal code. OpenAI also found that Codex can generate racist and other incorrect results in the form of code.

At the moment, Codex is undergoing closed beta testing. You can sign up for a waiting list and get detailed information about the system here.