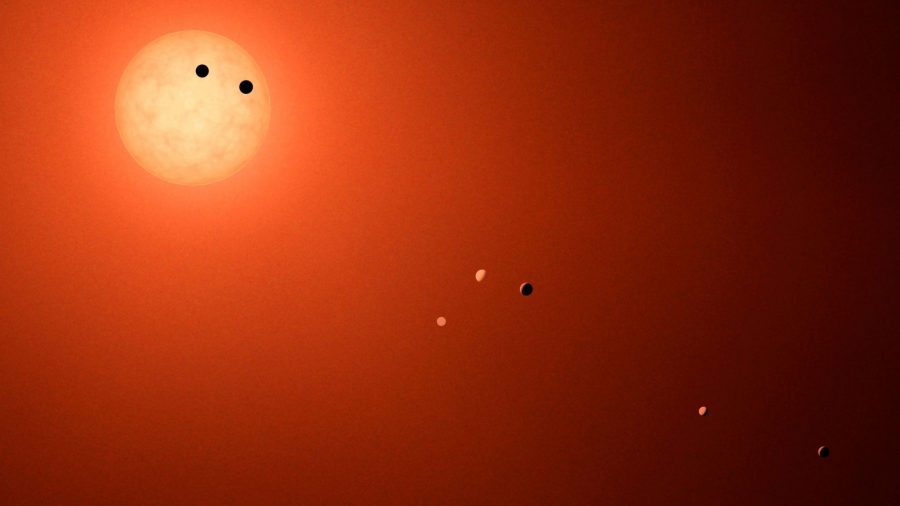 NASA has developed an Exominer neural network that identifies space objects by attenuation of radiation from stars. Based on data from the Kepler mission, the neural network has discovered more than 300 previously unknown exoplanets.

When a planet passes between Earth and a star, the recorded radiation of the star weakens because the planet blocks some of its light. Measuring dips in the radiation of stars depending on time allows us to estimate the distance to the planet and its mass.

ExoMiner is launched on the NASA Pleiades supercomputer and can distinguish real exoplanets from other space objects and noise recording equipment. The neural network was trained on previous data from confirmed exoplanets and false positive cases.

ExoMiner complements scientists who are professionals in space data processing. For NASA missions such as Kepler, in which radiation from several thousand stars is recorded, manual study of massive datasets significantly slows down the speed of detecting new exoplanets and leads to errors.

The NASA neural network identifies features in the signal from stars that can only be explained by the passage of an exoplanet past it. Each candidate is ”verified” by the ExoMiner by calculating the probability that it is a planet.

Each of the 301 exoplanets discovered by ExoMiner was detected in data obtained during the Kepler mission.