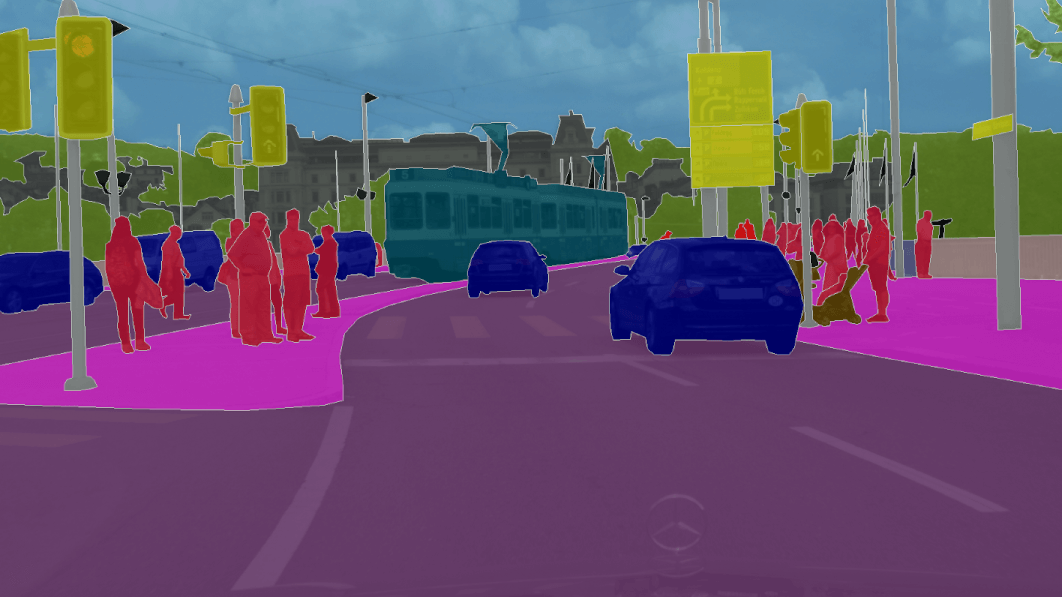 U-Net is considered one of the standard CNN architectures for image classification tasks, when we need not only to define the whole image by its class but also to segment areas of an image by class, i.e. produce a mask that will separate an image into several classes. The architecture consists of a contracting path to capture context and a symmetric expanding path that enables precise localization.

The network is trained in end-to-end fashion from very few images and outperforms the prior best method (a sliding-window convolutional network) on the ISBI challenge for segmentation of neuronal structures in electron microscopic stacks. Using the same network trained on transmitted light microscopy images (phase contrast and DIC), U-Net won the ISBI cell tracking challenge 2015 in these categories by a large margin. Moreover, the network is fast. Segmentation of a 512×512 image takes less than a second on a modern GPU.

At the final layer, a 1×1 convolution is used to map each 64-component feature vector to the desired number of classes. In total the network has 23 convolutional layers.

The input images and their corresponding segmentation maps are used to train the network with the stochastic gradient descent. Due to the unpadded convolutions, the output image is smaller than the input by a constant border width. A pixel-wise soft-max computes the energy function over the final feature map combined with the cross-entropy loss function. The cross-entropy that penalizes at each position is defined as:

The separation border is computed using morphological operations. The weight map is then computed as:

Use Cases and Implementation

U-net was applied to many real-time examples. Some of these are mentioned below:

As we see from the example, this network is versatile and can be used for any reasonable image masking task. High accuracy is achieved,  given proper training, adequate dataset and training time. If we consider a list of more advanced U-net usage examples we can see some more applied patters: 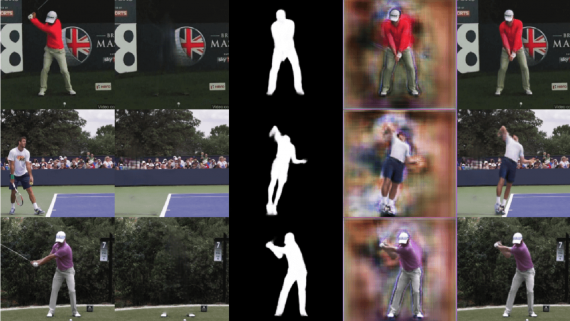 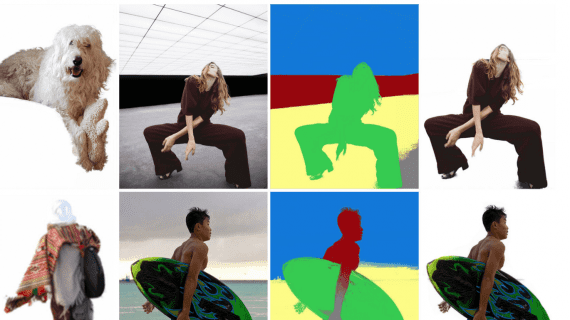 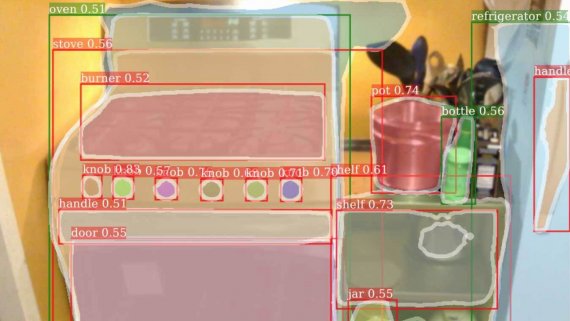 […] U-Net semantic segmentation example on the right, Detectron model for instance segmentation on the left. […]